Create an Account - Increase your productivity, customize your experience, and engage in information you care about.

The CDBG program works to ensure decent affordable housing, to provide services to the most vulnerable in our communities, and to create jobs through the expansion and retention of businesses. CDBG is an important tool for helping local governments tackle serious challenges facing their communities. The CDBG program has made a difference in the lives of millions of people and their communities across the Nation.

The US Department of Housing and Urban Development (HUD) determines the amount of each grant by using a formula comprised of several measures of community need, including the extent of poverty, population, housing overcrowding, age of housing, and population growth lag in relationship to other metropolitan areas.

Millcreek Township is a CDBG Entitlement Community, which means that it receives an annual allocation of CDBG funds each year based on the HUD formula. These funds must go toward accomplishing the program's National Objectives, principally benefiting low- and moderate-income persons. Millcreek's CDBG program is administered by the Erie County Department of Planning and Community Development. 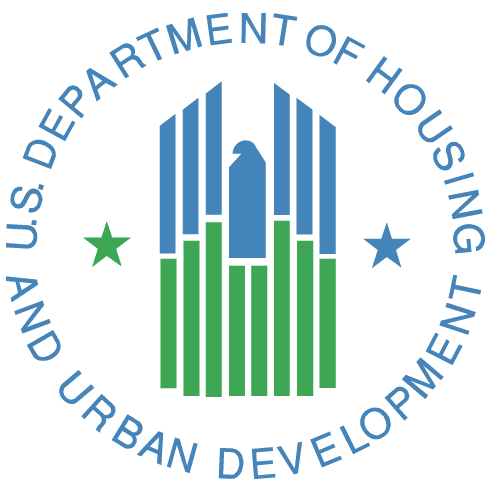